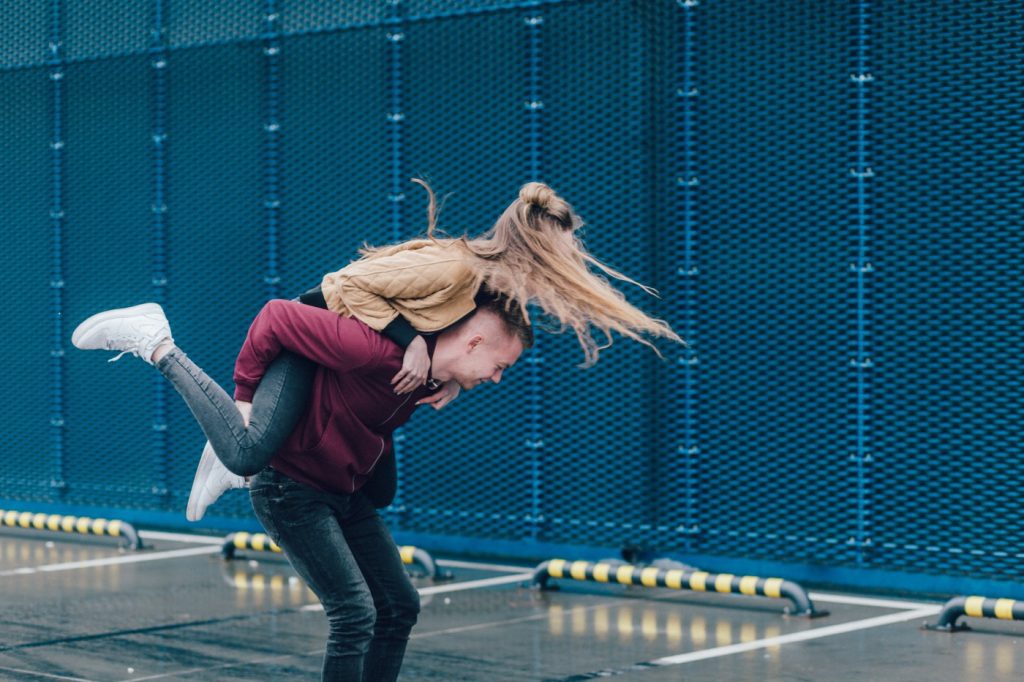 Many of the calls we receive in our office for relationship help come from people who are tired of doing all the work in their marriage, and a decade ago we would have been able to generalize that the person making that call was usually the female in the relationship.  But regardless of which gender makes the call, they have asked their partners over and over again to get into gear and take more responsibility for the relationship. The response some of them get is “Why? There is really not much wrong here, and anyways, we can fix it on our own without help”.  By the way, many people who come into counseling after their partner has left them say “I don’t know what happened. I thought everything was okay”.  Does this sound familiar?

So what do we do with the gender differences today?  Some still apply.  Many men typically don’t seek outside help for their relationships for the same reason that many men won’t ask for directions. We hate not being able to figure something out on our own. Men, by nature, are trained and socialized to be independent and self-sufficient. We would rather learn from doing than from discussing. This does not make it right, and the new millennial’s are certainly changing this trend as the social culture evolves.

Many studies on gender segregation in children have discovered significant differences in how girls and boys play.   Think about this the next time you’re watching children at a playground. The boys are rarely sitting around talking. They’re doing something active.

On the other hand, girls are more willing to stop a game and deal with hurt feelings.  Their focus is less about keeping the ball in play and more about navigating their social climate.  Do you know very many men who love to talk on the phone with their best friend? For many men it is just not in their nature. I know this may sound stereotypical, but stereotypes are there for a reason.  Of course, in our present culture there are more exceptions put on the modern male to learn to be more comfortable with being vulnerable and emotional.

On top of this, many tune out their partner’s cries for more involvement until the requests get really serious. This may lead to temporary changes to soothe ruffled feathers and then gradually slip back into old habits. The reason the change doesn’t last is because the partner hasn’t really understood the reason for the change in the first place. He reacts to the pressure by switching into “solve” mode.  John Gottman calls this the male way to deal with stress.

but still love him/her and want the relationship to work?

How do you get their attention? 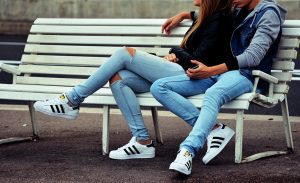 Marriage psychologists Andrew Christianson and Neil Jacobson say that one of the major relationship patterns is that one of the spouses is often pursuing and trying to get closer to the other while the other may be quite satisfied with the depth of connection.  This usually results in a polarization effect where the one being pursued actually moves further away.

This is called a Pursuer/Distancer pattern. It usually occurs when one partner desires more intimacy and closeness and the other  desires to maintain an optimal amount of distance. This is essentially a difference in the definition of an ideal relationship.  But instead of seeing this as being just a difference of definitions one partner starts to want to eradicate this distance and sees it as a major problem. The difference is seen as a deficiency in the other person.  The pursuing partner sees the other person as afraid of intimacy and the distancer see the other person as too dependent and needy.

The partner may be distancing because he/she misunderstands your need of closeness as an attempt to control and smother, rather than to enjoy mutual company. Not all differences need to be intolerable, problematic or distressing. For all you know, your partner’s attempt at keeping their distance is more of an ingrained personality trait or a comfort level they developed in childhood than an attempt to stay away from you. They may also simply lack the skills or have very little ability to articulate their fear of losing independence or autonomy. There is no need to take this personally.

Relaxing and accepting that you both have a different view of intimacy creates a space for conversation rather than conflict. A different definition of the problem gives you the ability to realize your partner’s distance as simply a neutral difference of styles.

(that usually gets their attention)

Have you ever been looking intently for something you lost and when you finally stop looking for it somehow magically appears? This principle works the same way. When you relax, stop pursuing your spouse and simply get on with your own agenda, a magical thing occurs. The distancer stops running and begins to move into the space you created as you moved out of it. They finally feel the freedom to come towards you and the relationship. When making the decision to let go it is often best to state it to the other. “ I am going to stop chasing after you and giving up my personal time and energy when it just seems to push you away. I love you very much and I want to be closer. I hope this gives you the space you need.”

After saying this you must act on it. Stop checking up on them, doing stuff for them, and giving up things you want to do for yourself. If he/she was supposed to be home for supper at five but decides to stay out later, don’t hold supper; go out and enjoy yourself. Stop organizing your life around the distancer. This is not a quick fix and takes time and patience, but it may be just what they need to feel safe enough to move into the space you created.

Remember how, in the beginning of the relationship, your life was not organized around the partner.  You had only just met.  You had interests of your own, friends of your own, and goals of your own.  But somehow, as time passed and the two of you began to build a life together, somehow that stuff got lost in the shuffle, and one day you wake up and see that the two of you have blurred into a blob instead of two individual, vibrant people who have chosen and committed to passing through time together.

So, get interests, friends and goals. Get back to who you are. What do you have to lose?