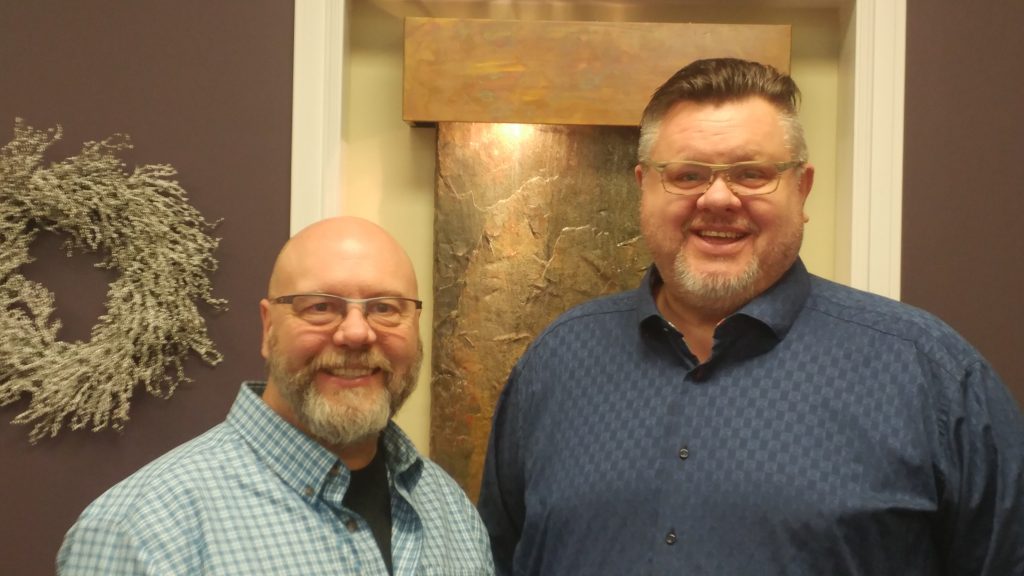 By Darren Wilk and Lawrence Stoyanowski via The Gottman Institute

Recently we were featured on the Gottman Institute Blog!

This April we’re heading down to the Gottman Institute in Seattle to present our Art + Science of Love Workshop! Read about the beginnings of Best Marriages below, and how this journey has impacted our lives, especially our marriages! 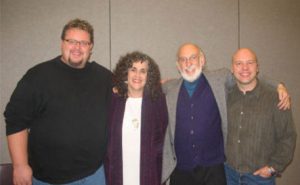 We’ve been friends and business partners since 2000, running and developing BestMarriages, one of the largest couples counseling centers in the Vancouver, Canada area.

But it hasn’t always been this way.

Before BestMarriages, we were both part of a counseling group in Vancouver called Lighthouse Therapeutic Services. After reading John Gottman’s book The Seven Principles for Making Marriage Work, Darren burst into the office one day and said, “This is the way to go.” It makes sense and, as a guy, it seems practical and not too “touchy feely.”

Lawrence read it and agreed. He had been a marriage and family therapist for 10 years and, even though he felt like he was helping couples, there was something missing. Darren was new to the game, had no idea how to help couples, and was trying every method out there without much success.

At the time, we were both getting trained as business coaches, and the big deal back then was to a) build a brand about one thing and b) you shouldn’t try to be everything for everyone. We jumped on this bandwagon and told our group that we wanted to focus on being a marriage and relationship counseling center.

Our partners disagreed. They didn’t think that couples counseling exclusively could be profitable as a business. It caused a bit of a divorce and we soon parted ways with our colleagues. BestMarriages was born.

We wanted to be fun, practical, and provocative, so our first tag line was, “Feel like trading in your marriage for a new one? Now you can. Change your marriage without changing your partner.”   -

We built a website, bought billboards, wrapped our cars, and put huge signs outside our office building. We wanted to make couples therapy accessible, normal, and not a scary experience.

Then we had to get trained, and fast, especially since we were now calling ourselves “marriage therapists.” So we hit the road to Seattle for Level 2 Training in Gottman Method Couples Therapy. We had just finished Level 1 Training on DVD, practically on the way there.

We went on to complete Level 3 Training and got our certification, officially making us Certified Gottman Therapists. We then “Gottmanized” everything in our practice from the assessment process to the interventions we used. It worked so well and we felt way more in control and competent as therapists.

Couples loved the new approach, too, and our business grew quickly. We’re just two regular guys who love the Canucks and Seahawks, so we attract clients (especially men) who may otherwise think that counseling isn’t for them. Humor and storytelling are a big part of what we do. 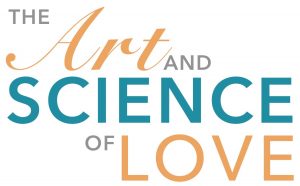 Once we established our practice, we had a burning desire to bring the Gottman Method to Canada on a grander scale. Our motto has always been “Go big or go home,” so we became Master Trainers for The Gottman Institute. In the last 19 years, we’ve presented the Gottman Method over 100 times across Canada, including couples workshops and clinical trainings.

We often travel with our wives who help us present The Art and Science of Love couples workshops. When they’re not with us, we joke that we’ve become great roommates and friends, staying in more hotel rooms together then we have with our partners.

But working together this long hasn’t been unlike a marriage. We have our perpetual problems, and we’ve had to use the Gottman Method to work through them. For example, we had a disagreement recently about whether or not to offer a training in Montreal.

Lawrence wants to expand and keep spreading BestMarriages across Canada. Meanwhile, Darren likes to stay close to home so he can pursue his hobbies, like four wheeling and camping on weekends. And the training was going to be over Darren’s favorite long weekend, Victoria Day.

We each dug in and defended our positions. If we were playing the game Risk, Lawrence would be all over the globe and Darren would be stockpiling resources in one country. Eventually, Lawrence asked Darren to accept his influence. He offered to have an extra holiday in Montreal after the training to have some fun. Darren is all about fun, so he was in, and we went for it.

Well, it’s lucky we did, because the training is selling out, and our wives are joining us, so now it’s fun and not stressful.