A New Appreciation for Anxiety
Written by: LaVerna Wilk 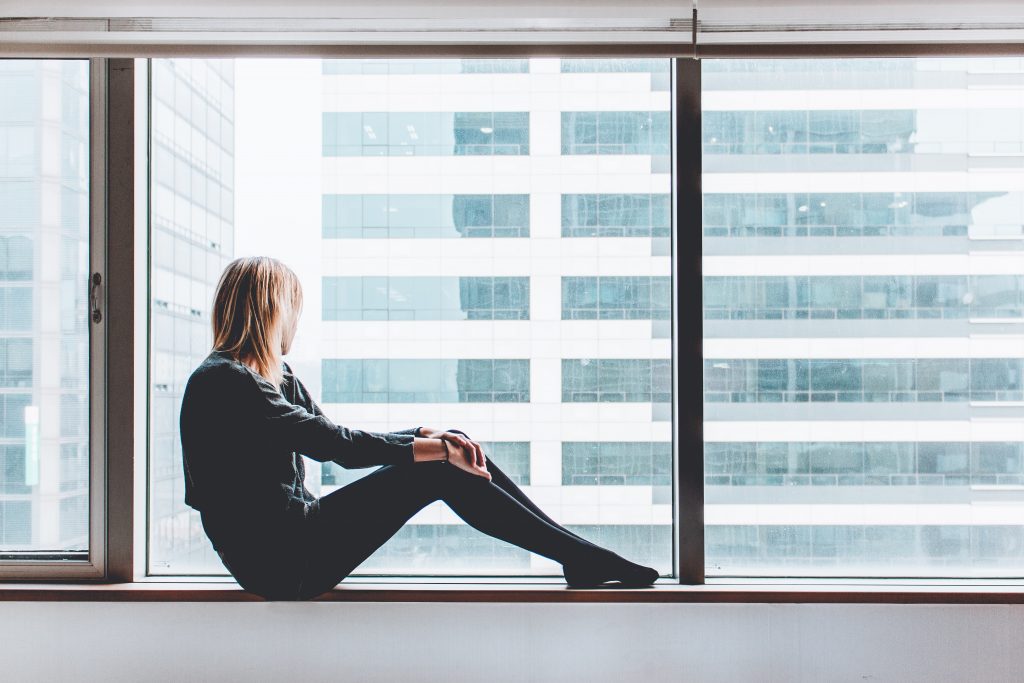 Anxiety is an interesting animal. There is nothing fun about it, no one enjoys a rapid heart rate, the hit of adrenaline, the racing thoughts – no one would choose panic attacks. Yet, there seems to be something perversely protective about anxiety at times.

I know that sounds crazy, even to me, but hear me out.

I made an observation one day as I was doing Neurotherapy with a client. We had her hooked up to a monitor and we were training her Theta/Beta ratio at the back of her head. Together we observed that as her brainwaves were learning to cope better with anxiety and reduce her symptoms, that her anxiety was actually increasing.  As we talked about this she stated that, inside her, it almost felt like we were “storming the castle” so to speak, and that there was an urge to hold on to the anxiety and resist the changes we were trying to achieve. As we began to explore that, she was eventually able to articulate that while she didn’t enjoy her anxiety and the limits it imposed on her life, in theory there were ways in which it was almost soothing and at times protective.  Her symptoms included anxiety about traffic and specifically about being in an accident. When she absolutely had to go somewhere with her husband she would have large reactions to imagined “near misses” at intersections, and was obsessed with watching the rear-view mirror so she would be able to warn him if they were about to get rear ended, etc. She had lived with these symptoms for so long that she had become quite accustomed to simply telling people, “No, I can’t go to the concert/movies/mall because my anxieties have been quite high lately”.  What we discovered after much digging, was that her anxieties kept her vigilant, not only for actual threats to her safety, but imagined ones as well.

Let’s face it, if you are anxious about leaving the house because you MAY get into a car accident, the chances of that happening are greatly reduced if you don’t actually leave the house. Unfortunately, when she stayed at home and didn’t get into a car accident, her brain saw that as a positive reinforcement to her “strategy”; she felt safe and became more reluctant to leave the house. So when we were trying to reduce her anxiety there was natural resistance to that because there was a part of her brain that  was very aware that anxiety, on some level, was functioning as her friend. In order for her brain to be willing to “let go” of anxiety, she had to acknowledge that she was actually quite competent at managing her safety with a clear, not anxious brain, and that she could be trusted to keep herself safe. 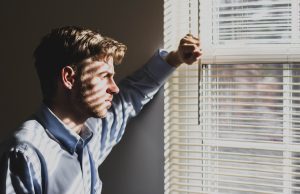 Still sounds crazy, doesn’t it? Yet it’s not.  Brains may be really smart, but they can also be kind of dumb at the same time. They work off instinct, especially the trauma brain. So, when something happens in our world that has huge negative consequences for us (like a trauma) our brain now installs warning lights that begin to flash if we wander close to something that even reminds us of what happened. Your brain needs coaching to remind yourself that, yes, you were in an accident at an unregulated intersection because both cars were going too fast and not exercising appropriate caution. Your brain may say, “Oh, no, an unregulated intersection. Better come to a full stop, check both ways 20 times and then ever so cautiously creep into the intersection, continuing to check for approaching vehicles in case you were wrong”. Your brain needs reassurance that, yes, we remember there was a really bad accident at an unregulated intersection, so let’s make sure we slow down adequately, check for oncoming cars, be prepared to stop if it seems like the other driver doesn’t see you, but to continue on with caution.  No panic necessary.

A friend of mine recently joked that she thought she would make a great therapist.  She laughingly suggested that if people poured out their feelings to her she would give them “Brief Grief Counselling”.  She would let them share for a few minutes, then if they had more to say she would just cut them off and say, “OMG!!! Are you still going on about that?!?  GET OVER IT”.

I am NOT suggesting that we apply this to your anxiety and say, “Well, just stop being anxious”.  However, I want to warn you that just because your anxiety MAY prefer you never leave the house or get in a car or go to a crowded location, this is not necessarily the answer either.  Don’t be afraid to dig around in your anxiety for a while to discover where it came from, what it is REALLY trying to protect you from, and how can you meet that need more effectively.

When my client with the anxiety about driving really explored what was going on for her she discovered that, although it was true that she had been in a very bad car accident and she really didn’t want to experience another one, for her, anxiety in this instance was about connecting with her husband. 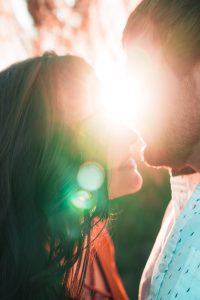 She recounted that she would tell him her anxieties were really bad today so could he please be extra cautious behind the wheel. She was using her anxieties to try and connect with him. If he was, that would show her that he had her back, could be trusted and then she would feel closer to him and feel really connected.  In reality, since her accident they had been getting further and further apart and she really missed him. When we looked at more positive ways of getting that connection with him, she learned to say, “Honey, I feel like we are not as close as we used to be and I really miss you.  I would love to be able to sit in the hot tub at night like we used to and visit. Those were really good times for me”.

Astonishingly enough, he responded much more positively to that than when she was yelling at him to slow down and be a better driver. Here is the pathway that got her there.  She would use her anxieties (which were very real, by the way) to try to connect with her husband, because if he responded well, it would build trust, and she may feel safe enough to make other bids for connection.  But if she just came right out and said, “I am sad that we are not as close as we used to be”, he may reject her, and that would be very painful. She actually worried that she might not come back from that. But if she nagged him about his driving and he rejected her, well, who could blame him?

So “managing” her anxiety was less vulnerable than bringing what was really going on for her to the table. What she also noticed after that session, after she and her husband had reinstated naked hot tub time at night, was that when she would get into the car with him she realized that there was no urge to remind him to not crash the car.  The energy behind being in the car had evaporated.

Please notice something else here.  I have intentionally been hesitant in my language around anxiety.  I have used words like “You MAY”, instead of “You WILL”. Anxiety is different for different people: it has different origins, different triggers, different symptoms.  So I am NOT saying the answer for everyone is to ditch your meds and buy a hot tub because you just need to talk your way out of your anxiety. 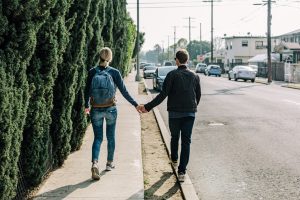 Although I stand behind the hot tub purchase.  I AM saying don’t take anxiety at face value.  Anxiety has a very important function. Ultimately our brains are trying to protect us from deeper, more sensitive pain.  Be careful about trusting it because it is an evil task master. Find out what it is trying to do for you, and then look after that yourself.  There are times it is so pervasive, been there so long that it is hard to figure out where it came from and what is it giving you. But there are other times when we can find that stuff out.  In those cases, let me encourage you to do the work, because it will be worth it.

LaVerna Wilk, MC, builds champions and helps people experience freedom in their lives every chance she gets. She has worked with families, couples and individuals since 1988. As a Therapeutic Foster Parent she has worked very closely with families to maximize relationship and minimize loss. As a therapist she has helped people step out of their rut and move on to experience the life they want. She is a Certified Gottman Therapist through the Gottman Institute and works well with couples, teaching tools so that they can move out of gridlock and begin to feel movement with their perpetual issues without hurting each other.